Happiness is an inside job. Don’t assign anyone else that much power over your life. – Mandy Hale

I used to look for happiness in other people until I realized it was my responsibility.  Now I am on a journey to find my happiness through the things I love: food, friends, experiences, books, photos, etc.

“Always keep looking for the next opportunity, and push yourself to be better.”

“What we eat, what we think, and what we do impacts our health, but so does our environment. “

You know that feeling after doing something physically demanding, when you are so exhausted that you can barely move? Your muscles are sore, even tender. You may even have a headache from being over-tired, and you may have trouble sleeping, even though that’s all you want to do. Imagine feeling this way for weeks and months at a time. That’s pretty much how I felt around the time I was diagnosed with fibromyalgia, around 17 years ago. Millions of people in developed countries are now experiencing auto-immune disorders in record numbers. Recent reports indicate that around 5 million Americans may have fibromyalgia, an auto-immune condition that is characterized by muscle pain, fatigue, and “tender points” at the base of the neck, back and several particular places. When I saw the endocrinologist, I was told that the best thing I could do was to rest a lot and take a prescription… 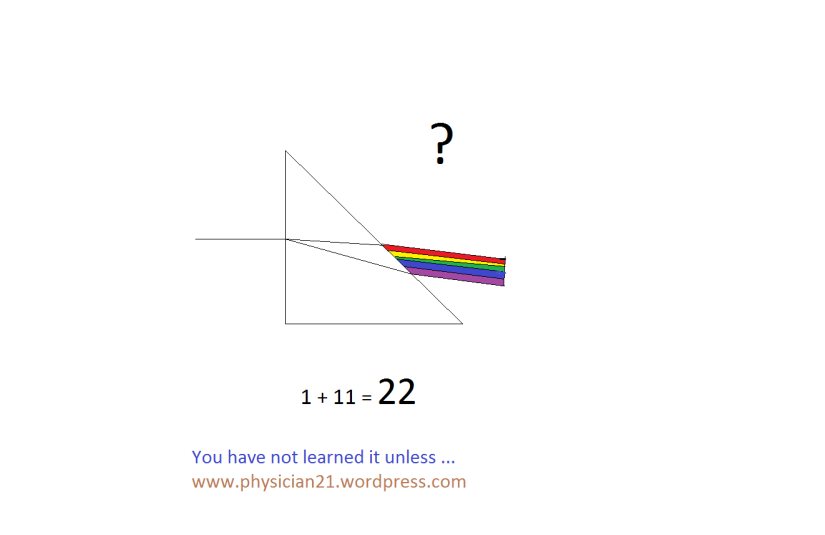 How much time does it take us to learn a certain rule, a law or a fact? And how often we would forget it? One would find an excuse for unusual forgetfulness in the too much terminology or the apparent complexity of such fast forgettable rule or topic. Here, I would try to answer this question: You have not learnt it unless…?

As a constant provision for those who wish to learn many things, as many as they could, is that one cannot and should not learn everything. From the good things, that are apparently beneficial, e.g. sports, languages, manual work, etc., one can choose things that suit his/her learning abilities. On the other hand, one should avoid every bad thing, e.g. saying bad words, telling lies, etc., that apparently would harm rather than benefit.

1- You have not learned it unless you have a successful model.

E.g. there are many attempts to have a model for the structure of the atom; Thomson, Rutherford, Bohr, Schrödinger, .. So the model shaping is important.

2- You have not learned it unless you say it mathematically.

E.g. Mendel could express mathematically the hereditary process for the first time in human history in the garden peas. Mendel’s laws, thence, opened the door to Genetics and Molecular Biology.

3- You have not learned it unless you know its zero and its maximum.

E.g. the different scales for measuring temperature depend on defining a zero point (melting of ice is the 0°C) and a maximum point (boiling of water at 1atm is the 100°C). The absolute temperature scale (Kelvin, K) resides on values that can be extrapolated in the gas laws; 0°C = 273K, or 0K = -273°C.

4- You have not learned it unless you have a scale.

5- You have not learned it unless you are aware of its reverse.

Obviously, we would not learn about light in the absence of the darkness.

6- You have not learned it unless you see it.

E.g. the dispersion of white light into its seven colors by a prism is a striking experiment for this fact.

7- You have not learned it unless you make it yourself.

E.g. the art of paper folding, Origami, is very difficult to learn through watching. Step by step self-making is much more feasible.

8- You have not learned it unless you pass it out.

E.g. some knowledge is made much easy to learn and remember by passing it out, e.g. language grammar.

9- You have not learned it unless you see it from above.

Human moral and ethical faults or defects are not completely overcome unless one could avoid and forgive them as appropriate.

10- You have not learned it unless you think you should learn it. 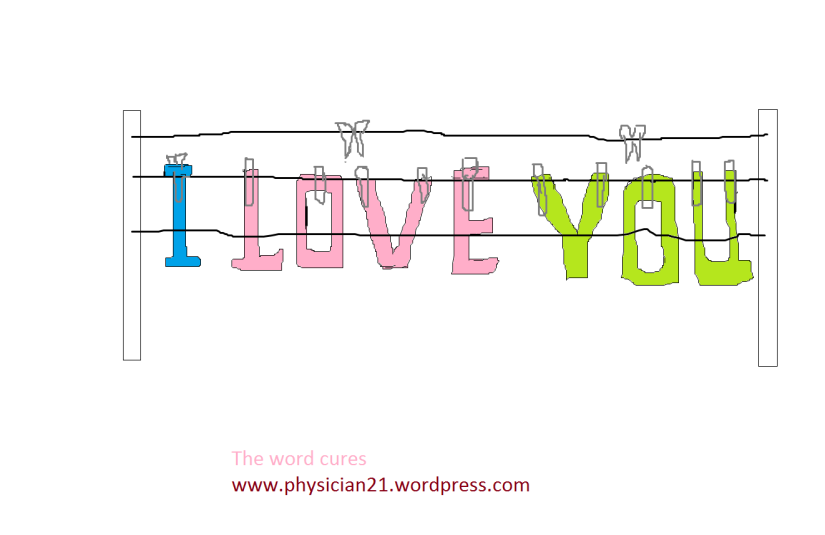 Has anyone thought ever what the best and cheapest cure could be? I might have got an answer: the word. It is the word that conveys love and respect; the word that spreads hope, light and warmth. Nothing in the world can do all this other than the good word. Should it have to do with pain or with some shortage and stress? Does the situation concern confidence and competence? Or were it a sweeping fear and unbearable doubt? I never wonder when one single word turns all this misery to delight and existence.

As a physician one might ask; what could a word do for an acute appendicitis or a heart attack? The answer, and hence the role of the word, will depend largely on the way one thinks. If one thinks of the blessings of the good word, the urgency of the situation would lessen quite enough so that a typical medical care would be optional or even superfluous. Because such extreme belief and sensitivity are always the exception, in the general practice the role of good word would be confined only to fulfill ethical and moral aspects of the cure art.

What could the word do, on the other hand, when used badly? A bad word might obscure light, steal hope and threaten talent. A bad word might impair and impede the mind, mislead the aims and spoil the potentials. Even, renal colic, stroke or lost temperance, for example, might be precipitated by one bad word said with or without intention. In other words, the cost of word misuse in our life might far exceed the inevitable losses caused by labor, thoughtfulness and care we invest to achieve our existence and satisfaction. That’s why we should train ourselves to best use our word treasure as much as we are keen on taking courses to improve our work and professional skills.

Who believes in the beneficence of word, might look a bit different, because in an increasingly materialized life a brilliantly good word might be overlooked. But when every kind of medicine and manipulation may be insufficient for cure and relief, then one may reconsider the good word as the best and cheapest cure.